On all major Podcasting platforms:

As the CEO of Boardable, Jeb is passionate about entrepreneurship and product led growth. After building a couple successful businesses in the auction space, Jeb let behind the antiques to start SmallBox in 2006. SmallBox has evolved over the years from a web development shop into organizational consultants helping business solve problems while learning new skill sets.

In 2018, Jeb left SmallBox to join the board management software company Boardable as its fulltime CEO. Boardable was founded by nonprofit founders to serve community nonprofits. Their mission is to increase board member engagement for nonprofits and they realize this mission with a product led growth strategy with free trials.

See an abstract of the interview below…

Jeb Banner: The first international customers were really exciting. We’re now in 25 countries, but that first time that we saw folks coming from outside the U. S. signing up in different languages, even though we’re not localized on a language level, that was really exciting to see that happen.

Jeb Banner: Yeah, I mean, it was really, the Capterra, listing that were paying for. Once we started, spending some money on that and driving that to a landing page, very simple stuff at the beginning. Were, really at the time, I think were one of maybe two or three, companies in our category that had a self service offering. You could come in and you could actually be working in board level within a few minutes. All the rest of our competition mostly still as a process to go through where you have to fill out forms and then they contact you and then they may have a free trial, but they, you still have to like jump through some hoops. By reducing that level of friction, we immediately, start influx of trials, through Capterra. That was the big aha of just how big this market was because we saw that were getting inquiries from around the world. And that was pretty exciting.

Pathmonk: I’m curious how do you educate yourself  as a CEO as how do you try to be a better leader today than you were yesterday? What is your go-to resources on how to scale up?

Jeb Banner: There’s a lot of dimensions to that answer, right? So you’ve got the human side of it where you need to be constantly, leveling up your ability to lead and mentor and coach and hold people accountable, provide vision, communicate with external stakeholders. Do the self care you need to have the capacity to lead at the speed. The company needs to go. The discernment to delegate and release things from your, your hands that other people need to take over. There’s a lot of things on that and that could be a whole conversation. A lot of that comes down to, a combination of really great mentors and peers in my life that I’m constantly, talking to, connecting with and, and receiving their wisdom and sharing my experience and getting their input. A great board of directors that is very involved in the business. I talked to the chair, Andy, our co- founder about every other day, the great board advisory board, which I highly recommend every company put together. We believe every business should have a board. Of course, we run board software, but I really do believe that I, I believe every business should have at least a board of advisors. So there’s that level to it. When it comes to the industry, we just went to a conference that opens you had in San Francisco last week called product led growth summit. It was fascinating, folks from Calendly and Dropbox really sharing their playbook, what they’ve seen work. And it was both affirmational and challenging. Just going deeper into the mindset and the specific tools and the kind of people you need to hire to build a product led business. That’s kind of a new thing, like based upon, like it used to be more sales led is most companies in the past. So product lead is a new thing. Not entirely, but you know, newish thing. We’re still learning what that is as a sector, in terms of product companies. But, that was really exciting to me to be able to hang out with those kinds of people and learn from them. And so that’s always going on.
(…)

Enter your email address below to subscribe to our newsletter 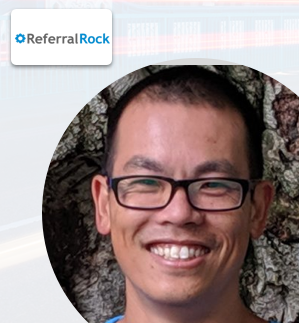 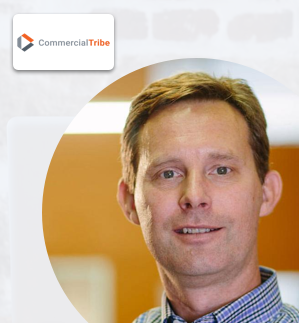 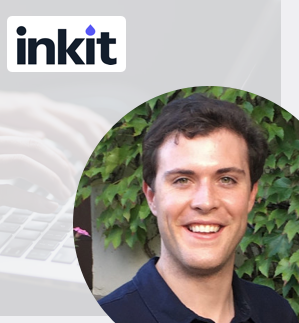 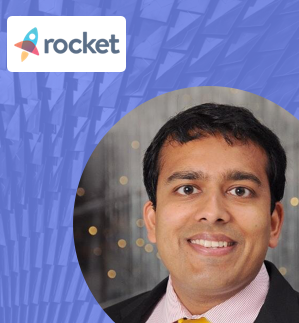 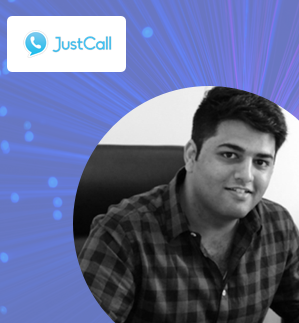 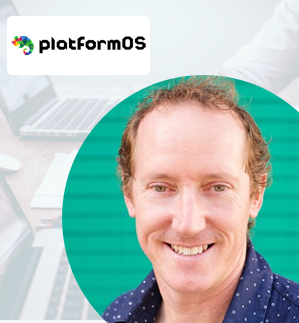 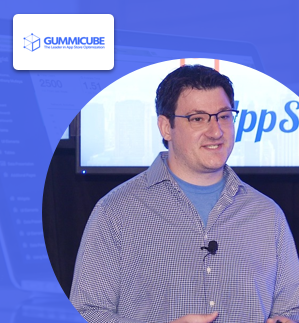 How does App Store Optimization work? | Interview with David Bell 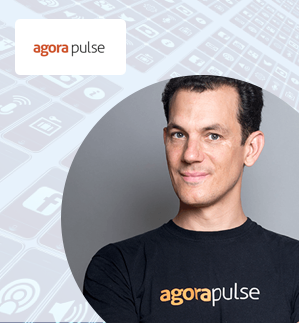